In medical terminology, the unconscious grinding and clenching of teeth induced by contractions of the masseter and temporalis muscles is referred to as bruxism. Bruxism is estimated to affect 10% of the adult population of the United States and in severe cases can lead to tooth loss, migraines, and even changes in facial appearance. Unfortunately, conventional dental treatments and anti-inflammatory medications fail to address the source of bruxism’s symptoms. In this regard, the use of botox for teeth clenching and grinding may prove to be remarkably advantageous. You got it right. Botox isn’t only for facial rejuvenation but it’s also proven to be quite beneficial in the field of dentistry in recent years.

The Botox for Teeth Clenching Procedure

With respect to treating bruxism, botox works on the principle that by preventing the contraction of muscles, it’s possible to relieve the symptoms which typify the condition. By targeting the underlying origins of bruxism’s symptoms in this way, botox can be differentiated from other treatment methods.

The botox procedure involves injecting a small dose of the drug directly into the masseter muscle, which sits just below the cheekbone. The injection weakens the muscle just enough to prevent the involuntary grinding and clenching, which characterize bruxism. Furthermore, the treatment alleviates muscle tension, reduces dental issues, and limits damage to the temporomandibular joint.

By using botox to thin the masseter muscle, the procedure can also lead to cosmetic gains for the patient. It does so by softening the appearance of the lower face, which can become hardened as a result of bruxism.

On occasion, botox may also be injected into the temporalis and frontalis muscles, which are located in the temples and forehead respectively.

A recent study concluded that the use of botox represented a safe and efficient way in which to treat bruxism. During the study, participants who had received a botox injection reported that their symptoms were either “much improved” or “very much improved”. By way of comparison, those participants who had received a placebo injection were unable to note any appreciable improvement.

Building on this work, a further study which directly compared the efficacy of botox to conventional treatments yielded similarly positive results. Across a number of time intervals, spanning from 3 weeks to 1-year post-treatment, botox was demonstrated to deliver significantly greater reductions in pain.

In some cases, it has been suggested that repeated botox injections can contribute to a loss in bone density. If the procedure is conducted incorrectly, there’s a risk of paralyzing the risorius muscle and causing a lop-sided smile. Moreover, in the aftermath of the procedure, the patient may experience some initial swelling and bruising.

It’s worth bearing in mind that the use of botox injections does not represent a cure for bruxism. That said, the use of botox for teeth clenching and grinding does constitute an effective means of controlling the symptoms of bruxism. 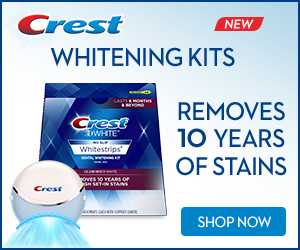 Get The Latest News! 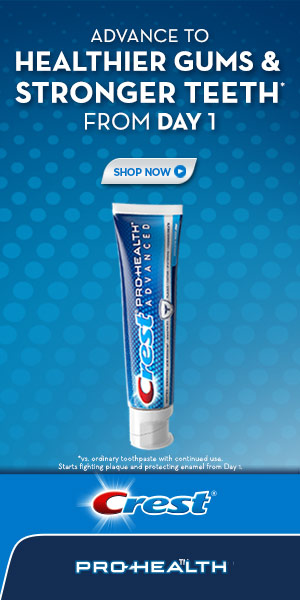